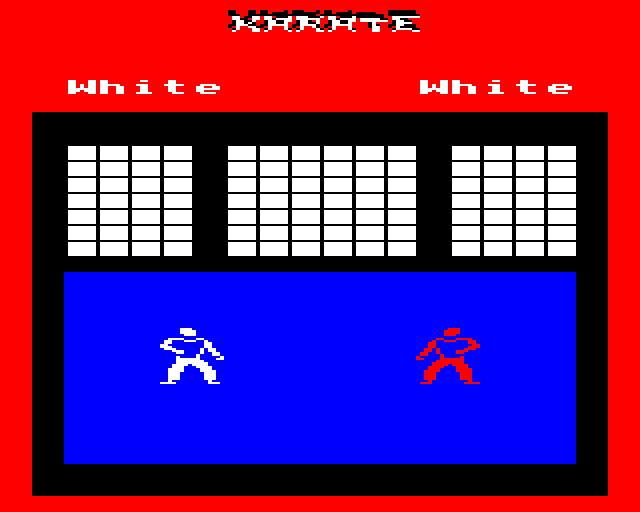 An identical listing (minus the REM statements) was published in Computer & Video Games magazine, issue 62, in December 1986. The magazine credited the listing to eleven-year-old James Samways.

Later released by Alternative Software on the Triple Decker 05 compilation.