The Forest Of Doom

(AKA The Forest Of Evil) 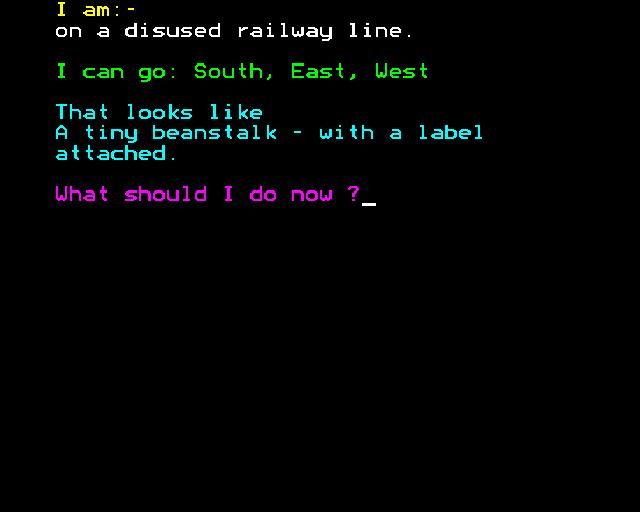 The listing was for the ORIC-1 computer.

Ported to the BBC Micro in June 2020. The port includes some tweaks, adjustments and general attempts at bugfixing!